Microsoft is a world-leading technology company. It manufactures both hardware and software. Microsoft exists because of Bill Gates and Paul Allen. It started after converting BASIC, a popular computer programming language, to something innovative. As a result, more programming languages were born out of it. Shortly after, IBM asked them to produce an operating system.

You might be familiar with the term Operating System. But what is the purpose of this? It is essential software that manages everything. And IBM just asked them to create one for its IBM PC.

Microsoft purchased an existing operating system from another company and modified it. It is known as MS-DOS (Microsoft Disk Operating System) and was released in 1981. After this, their humble business boomed. The majority of computer manufacturers in this era used MS-DOS as their operating system. By the 1990s, they sold more than 100 million copies. From BASIC to not so BASIC anymore.

From Not so Basic to World-Leading Technology Company

Of course, a world-leading technology company is not without innovations. From MS-DOS, the infamous Windows come alive. From its third version to the present, many computer manufacturers use Windows.

Microsoft also gains success in productivity software such as word processing. As a result, it also ventured into various industries.

One of their most notable ventures is the Web Browser program called Internet Explorer. Although many might not be familiar with this anymore, Internet Explorer is the Google Chrome and Safari of the present. It was free on every Windows operating system.

Entering the 2000s, it is the rise of the gaming industry. Microsoft released its gaming console, the Xbox. It quickly became well-known and placed second in the video gaming market.

Microsoft also faces the rise of promising competitors such as Apple. It released its operating system, the Mac OS X. It is built-in on iPhone and iPod products.

On the other hand, Linux, another operating system brand, gets in the market. It is more user-friendly than its competitors. But despite these, Microsoft remains top of the market.

A decade after, Microsoft released Microsoft Edge and replaced Internet Explorer. As an addition, it comes with a new search engine, Bing. It is a default search engine for Microsoft Edge. As a result, it became a unique feature to keep up with Chrome Google.

Keeping Up with the Trend

Speaking of Google, Microsoft also entered the cloud industry dominated by Google. Cloud Computing allows users to access apps and data in centralized internet-based storage. Correspondingly, Microsoft released Azure as its primary product for the cloud. It also created a cloud version of all its product known as Office 365. As a result, this move allowed enterprises to have more options for flexibility.

Not only that, but Microsoft also acquired LinkedIn in 2016, making them enter the social networking industry.

As a result, Microsoft retains its top position in both business and consumer segments. Microsoft is not afraid to explore new industries and introduce competitive products. A challenger at its finest deserving of the title of a world-leading technology company. 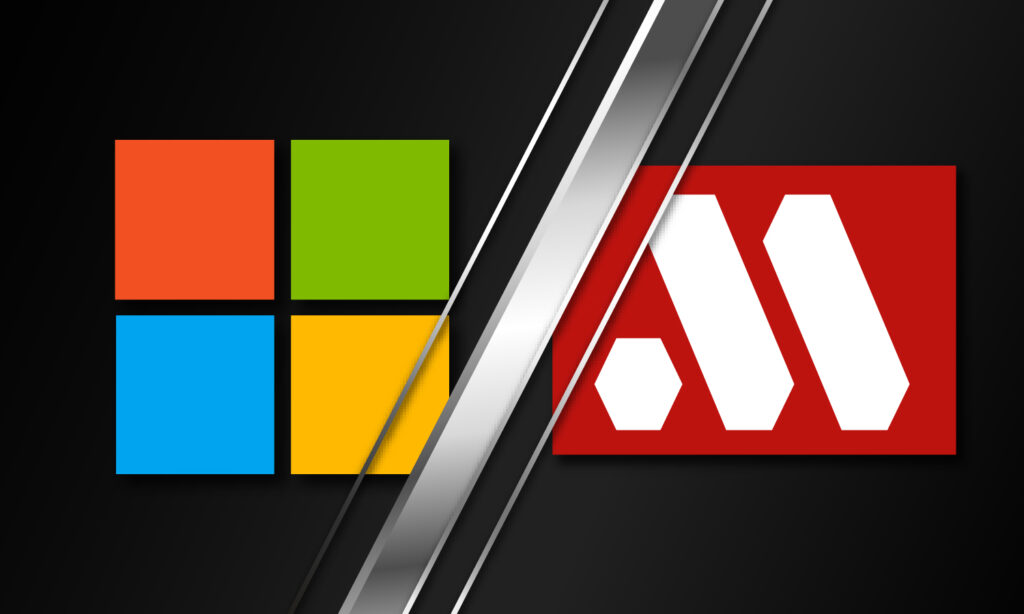 Challenge. It is what makes us strong. Like Microsoft, Micro Image is not afraid to explore various industries and find potential in new technologies. Keeping up with the trend is always a good idea. And the ideal partner for a world-leading technology company.

More to this ideal partner, Micro Image is in an accessible location. None other than the business district of the country, Makati City. In addition, the company is no rookie in the I.T industry as they have been servicing various enterprises since 1997.

The principal activities of Micro Image include Marketing, Sales, and Technical Support Services. It goes beyond expectations and gives total satisfaction.

With long years of a good partnership with Microsoft, Micro Image gained the title of SELECT partner.

With an exclusive title gained, businesses of all sizes can avail themselves of legitimate Microsoft products. Available advancement solutions are as follows: 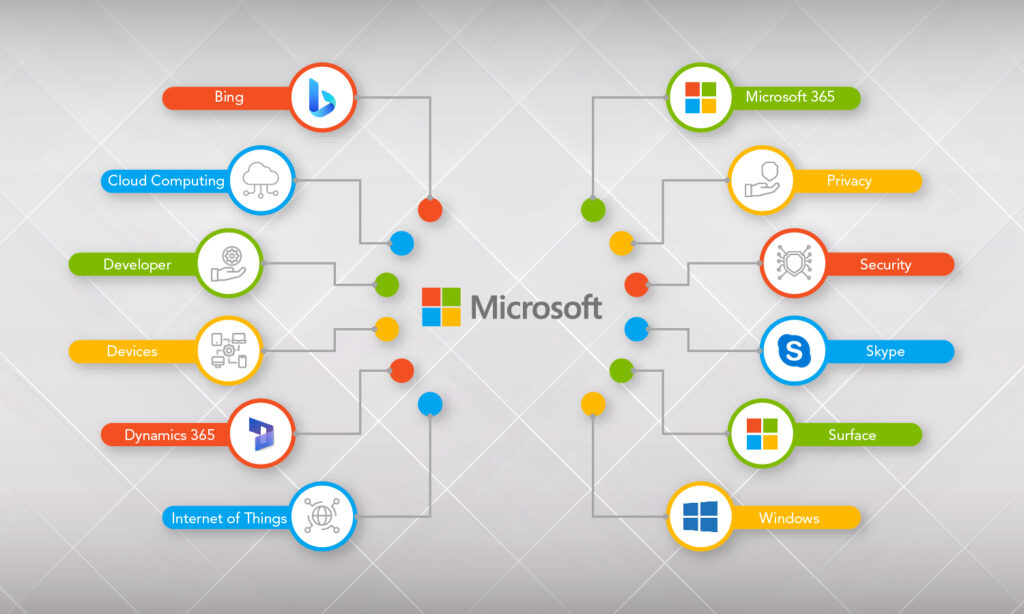 Micro Image also provides solutions and technical services with the help of board-certified technical professionals. Be it for on-site or remote repair, installation, or other requirements.