The Start of Legend

As we all know, a legend is not born in a day. Lenovo Group Limited, a technology legend, also started from nothing.

Lenovo’s origin starts from Beijing, China with a man named Liu Chuanzhi and a group of ten engineers. On November 1, 1984, the founders officially started the company and held a meeting. It was then agreed that it will be named as Chinese Academy of Sciences Computer Technology Research Institute New Technology Development Company. However, its English name “Legend Group” was what Lenovo became known for before the existing one.

And like business as usual, Legend’s rookie attempts into the market was a failure. From television to digital watch, nothing seems to be working. It was until the year 1990 that they finally started to have a breakthrough. The company starts to manufacture and market computers using their brand name. And from hereon, everything became legendary.

6 years later, Legend became a market leader in China and began selling their laptop line. But their journey does not stop here. 2 years more and they released a best-selling computer in Chinese history. It was called the Tianxi –  designed to ease the overall use of computer especially for inexperienced Chinese consumers. It was so big that the company sold more than 1,000,000 units in one year.

Entering the 2000s, Legend successfully acquired the Chinese market. To expand more, the management decided to change their English name. The company believes that this change will take the business farther.

And by 2003, the company publicly announced its new English name, “Lenovo”. The name is a combination of “Le” from Legend and “Novo”, the Latin word for new. From here, we could say that “Lenovo” means “New Legend”.

If you cannot beat them, join them

Having a new name and new outlook in business, Lenovo began making acquisitions to expand. It started with IBM’s ThinkPad laptop and tablet lines. This move greatly accelerated their access to foreign markets. And it also improved their branding and manufacturing at its peak. The acquisition also made Lenovo the third-largest computer maker in the world by volume.

And by 2008, Lenovo sold its smartphone and tablet division for them to focus on their computer line. 3 years later, Lenovo made another big move forming a joint venture with Japanese electronics firm NEC. This joint venture intends to boost the company’s worldwide sales. And as a first step, they need to make their presence known in Japan, the key market for personal computers.

The company continued to expand and acquired different well-known brands. All of which expanded the company’s presence in the west. The acquisitions drastically boosted their technological capabilities as well. By the year 2012, Lenovo re-enters the smartphone market. Not so long, it became the largest vendor of smartphones in mainland China. Legendary as they are, they even surpassed Apple Inc. to become the No. 2 provider in the domestic Chinese market.

To achieve success,  Lenovo  embraced diversity in multiple levels- business model, culture, and talent. They keep on innovating which puts them to be one of the top computer brands in the world. A legendary status, no one will take away from them.

Because once a legend, always a legend. 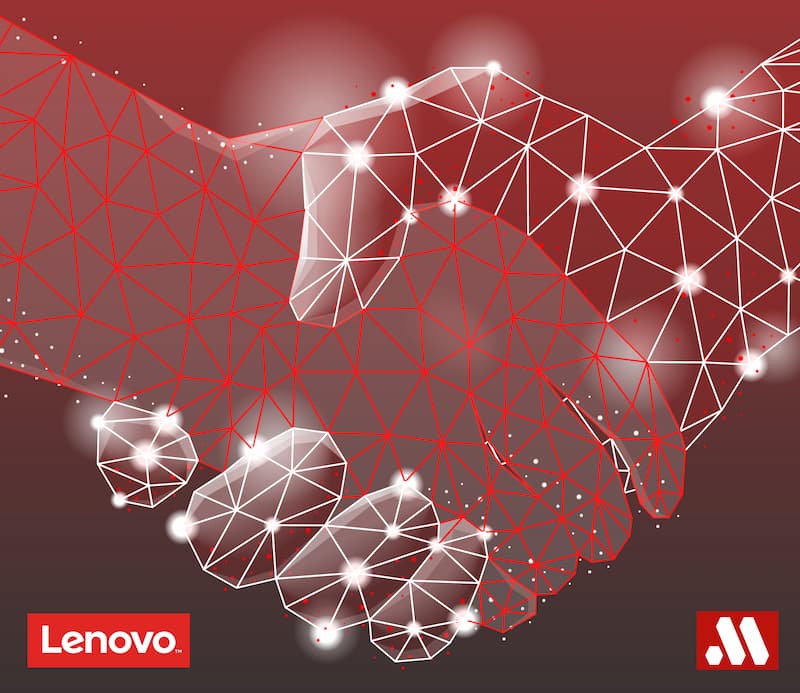 Lenovo’s vision to “Become recognized as one of the best, most trusted, and most well-respected companies to work for and do business with.” is one of the reasons why they achieved success. Their “We Are Lenovo” culture reflects on everything that they do. It also allowed them to build hundreds of partnerships.

Micro Image, as one of its partners continue to market its products here in the Philippines. It believes that Lenovo’s vision aligns to what it aims to achieve. It’s the company’s goal to service businesses with the best products. The company has been in the industry for so long and served more than 500 projects.

With long years of good partnership, Micro Image is one of the  Lenovo  PLATINUM partners.

With an exclusive title gained, businesses of all sizes can avail legitimate and affordable Lenovo products from Micro Image. The product line includes:

These also come with on-site and remote technical support from their board-certified engineers to ensure the best customer service.

So, what are you waiting for? Be legendary now!