Making the Best Out of a Crisis

HP Inc., a world-renowned PC company, started its journey of reinventing digital life during the time of the Great Depression. Back then, they were first called Hewlett-Packard Company. Its founders, William Hewlett and David Packard established its reputation as a maker of sophisticated instrumentation in the year 1939. Most of their products are testing equipment such as the Resistance-Capacitance Audio Oscillator, their very first one. This equipment is used to test sound equipment and was purchased by the world-renowned, Walt Disney Productions.

As this era is also the time of World War II, the company mostly develops products for military applications. And by the year 1947, the end of the war, HP was incorporated and from hereon, grew continuously through product diversification.

Years go by, and HP became unstoppable. In less than 10 years, they went global, establishing a marketing organization in Geneva and a manufacturing plant in Boeblingen, Germany. But then again, this is only the beginning of reinventing digital life.

The Rise to Eminence

Hewlett-Packard’s journey to becoming one of the top PC manufacturers started in the year 1966. This is where their very first computer, HP 2116A, was created. Unlike the current ones, this computer was created to specifically manage their test and measurement devices. It was only 2 years later that HP develops their very first “personal computer”. The HP 9100A can store programs via a magnetic card. It can also solve Science and Engineering problems 10 times faster than most other machines. From here on, this product paved the way for their company’s workstation business.

However, like most companies, their PC line is both a hit and a miss. They released a few desktop computers that were not very well accepted in the market. It was until the HP LaserJet printer came into light that they had their first successful product in the PC market. This equipment was and is still so successful it got great reviews and huge sales.

But then again, what is business without its competitors? By the mid-1980s, the company faces some of its biggest rivals. Going head-to-head with Sun Microsystems, Inc., Silicon Graphics, Inc., and Apollo Computer. As the PC game is tight, Hewlett-Packard acquires the Apollo Computer, becoming the number one workstation maker.

While this rivalry is happening, HP also expanded its market into the other side of the world, China. Unfortunately, the company still faced a decline in its profit targets. Luckily, Packard is quick to the rescue and made drastic changes in their PC line. They released new computers, printers, and peripherals in the market at an affordable price. And as a result, HP became and is still one of the world’s top three PC manufacturers.

Entering the 2000s, Hewlett-Packard further expanded its operations worldwide by opening multiple research laboratories in different countries. The company also bought some other technology companies and ventured into the smartphone and tablet arenas. However, this was later discontinued by the year 2011.

In the very same year, HP considered spinning off their PC business into a separate company. 4 years later, they made it official. Hewlett-Packard has split into two companies- HP Inc., a manufacturer of personal computers and printers, and Hewlett-Packard Enterprise (HPE), a provider of various enterprise technology infrastructures, software, and services.

Today, HP Inc. continues to create technology that makes the digital life better for everyone, everywhere. Their PC line, be it a workstation, laptop, desktop computer, or printer, is widely used around the world. They became one of the most renowned and trusted PC brands because they never stopped innovating. Now, it is safe to say that no war or a drop in the market share will stop this brand from reinventing everyone’s digital life. 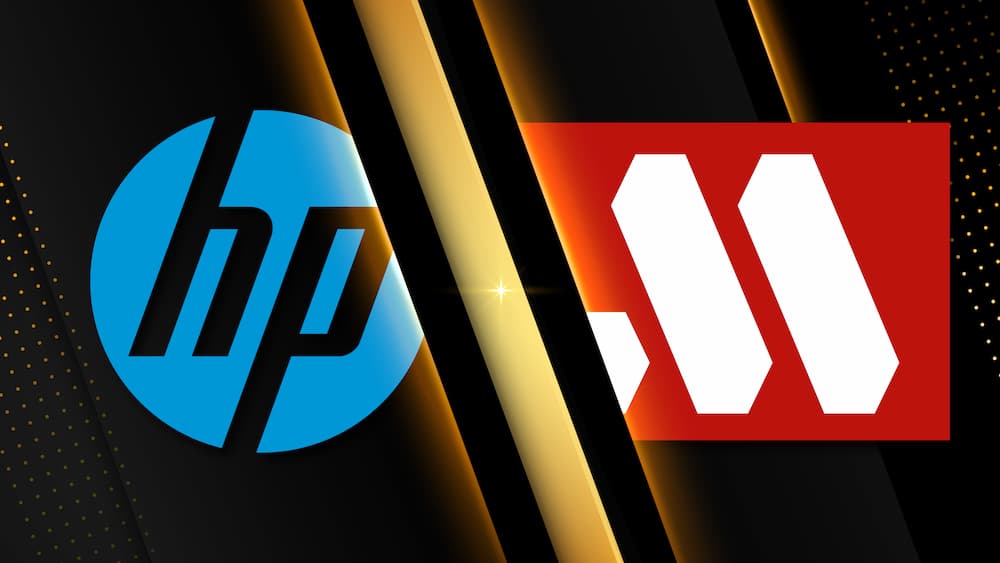 HP’s commitment to continuous innovation and reinvention has made them one of the best-selling computer manufacturers in the world. But their vision to create technology that makes life better for everyone, everywhere would not be possible without building partnerships.

One of their long-term partners, Micro Image International Corporation, supports this vision and therefore continuously markets various HP products. This dynamic corporation services the I.T. requirements of medium to large enterprises. Their principal activities for HP include Marketing, Sales, and Technical Support Services.

With long years of good partnership, Micro Image gained the title of HP GOLD partner. They are also the recipient of multiple HP awards as a result of their hard work.

With an exclusive title gained, businesses of all sizes can avail legitimate and affordable HP products from Micro Image. The product line includes: 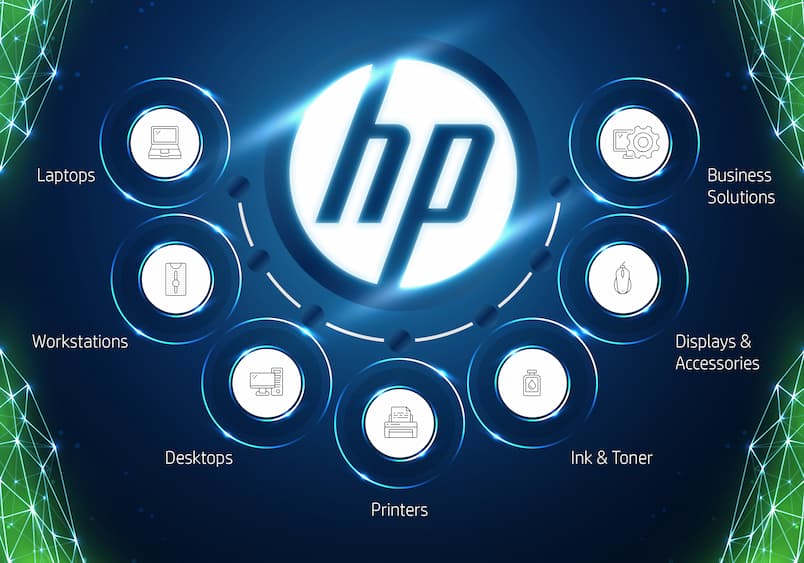 These also come with on-site and remote technical support from their board-certified engineers to ensure the best customer service.

So, what are you waiting for? Purchase your PC needs now!