Dell’s humble beginnings start with a university student who sells personal computers in his dorm room in Texas. Michael Dell personally assembles computer parts into clones of IBM computers and sells them by mail order. Since this scheme is cheaper, it instantly becomes a success. And by 1986, he dropped out of school and incorporated his business, the Dell Computer Corporation.

Dell advertises through computer magazines targeting buyers who can recognize good quality PC at a low price. And as a result, Dell Computer Corporation became the top brand name in the direct-mail market. This achievement enabled them to open a new office in London and a subsidiary in Canada.

However, like other businesses, Dell faces several challenges. From new product failure to increased competitors, Dell responds to these challenges by improving the technical aspect of their computers.

And by 1989, they were also able to release high-quality graphics that expanded their market to the higher end. Dell also puts great value in customer support, sending technicians to service PCs, and implementing a risk-free returns policy.

A year later, proving the success of their business model, the company expanded internationally. They opened new subsidiaries in Europe to cater to more potential clients in the area. Dell also begins to sell their computers through large computer stores. And as a result, they became the sixth-largest PC maker in the United States.

During the 90s, the economy faces a recession affecting the PC market. However, the recession becomes beneficial for Dell as people opt to buy affordable computers.

As the PC war continues, the company expands its offering with software and computer peripherals made by other companies. Later on, they also added compact discs and fax machines. Dell also enters the Asia-Pacific by opening stores in Australia and Japan.

By 1996, they introduced a line of network servers and started selling via the internet. Years later, they opened more manufacturing facilities, released new products, and even used their online store for customer service. These moves increased their profits drastically, capturing 9 percent of the PC market.

Now in the 2000s, the PC industry faces the worst slump. Dell initiates a price war and aggressively pushes its server line to increase its market share. The results prove to be worth it as the company places the top spot in global PC sales.

Over the years, Dell released more product lines such as personal digital assistants, printers, cameras, and televisions. They also set up mall kiosks where customers can personally check out their products. And by 2003, Dell shortened their company name to Dell Inc. that signifies their move into the consumer electronics market.

Today, Dell Inc. is one of the top direct-sale computer vendors and the leading seller of computer systems. Their product diversification and continuous innovation enable people to do more with the power of their technology. 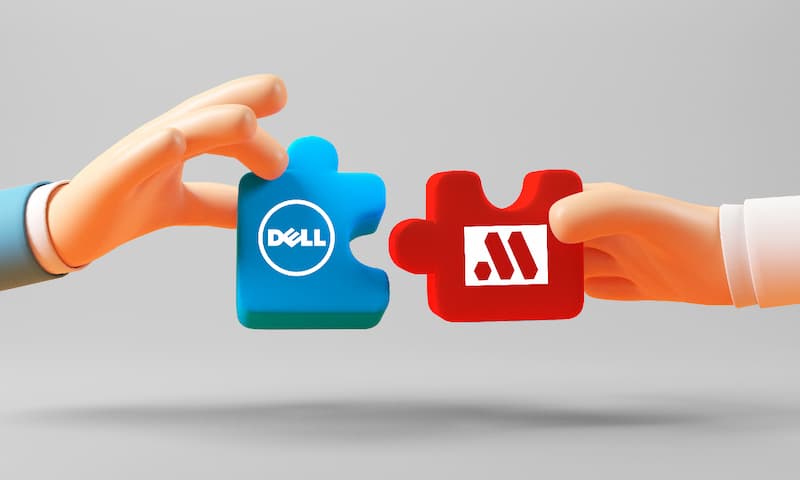 Micro Image has two things in common with Dell Inc. are product diversification and exceptional customer service. These values align with both company’s vision to be the top solutions provider in their respective fields.

As a partner, Micro Image International Corporation is in an accessible location. None other than the business district of the country, Makati City. In addition, the company is no rookie in the I.T industry as they have been servicing various enterprises since 1997.

Micro Image principal activities include Marketing, Sales, and Technical Support Services. They go beyond the partners’ and customers’ expectations and give total satisfaction.

With long years of a good partnership with Dell, Micro Image gained the title of METAL partner.

With an exclusive title gained, businesses of all sizes can avail legitimate products. Available product line are as follows: 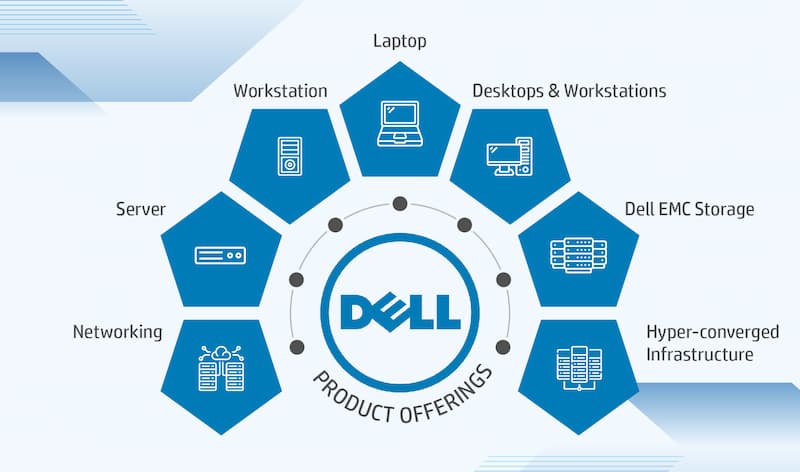 Not to worry, Micro Image can provide technical support from their board-certified engineers for any installation or other requirements. An all-in-one provider for a hassle-free transaction.

Don’t miss out on Dell’s wide and affordable product offerings and inquire now!